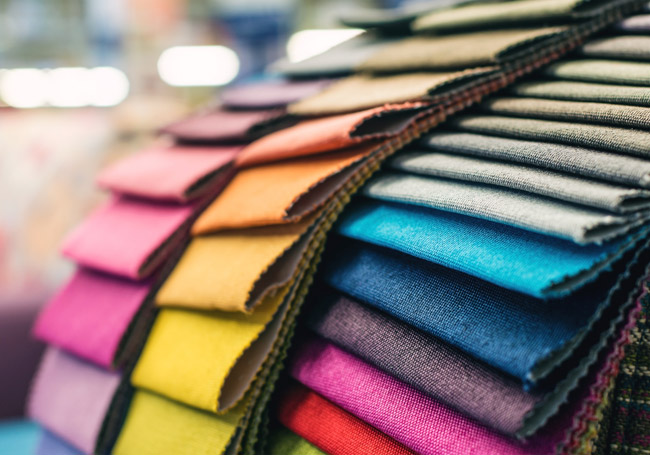 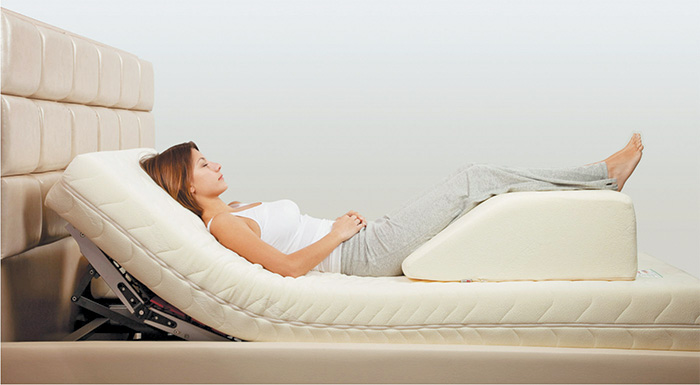 Business on maternity leave: how to open an atelier for babies 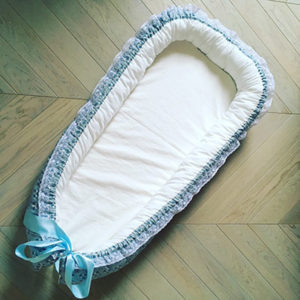 Many office workers do not produce a product that can be held in their hands. To these, until recently, belonged to the Muscovite Victoria Milonova, who worked in the field of PR. It was the desire to physically touch the result of their activity that pushed her to make needlework more tight during her maternity leave.

Before that Vika occasionally knit or sew something for herself and her family. After the birth of her son, she ended up at a fabric store to look for suitable materials for home textiles. And I saw an advertisement for patchwork courses (patchwork) with him. I signed up and began to sew a lot.

American cotton is used for patchwork. This is an expensive material, because American cotton is made using a different technology than ordinary cotton. Due to this, the fabric does not shrink and does not fade, and products from it are not deformed.

“When you touch this fabric, you do not want to let it out of your hands – these are indescribable tactile sensations. American cotton has incredible prints and colors, and the store has diverging eyes. I wanted to combine this material with a children’s theme, which is as close to me as my mother, ”says Victoria Milovanova.

About happiness
At first, she sewed American cotton for her child and friends of children. These were pillows, bumpers, blankets. Vika began to study in more detail how and from which things are sewn for babies. And she was disappointed with the quality of the materials used.

In the spring of 2017, she got the idea to create an atelier for children to create high-quality and beautiful things that are different from the mass market. “I reasoned that while on maternity leave I have some free time, I must try to open my own studio. If I don’t try now, I’ll never try, ”says Vika.

She enlisted the support of her husband and mother, who agreed to help in every possible way, and above all that they would take care of the child during the work of Vika. Thus was born the studio “About happiness.”

The range offered by customers
Having registered as an individual entrepreneur and having issued a patent, Victoria Milovanova began to think what things she would show as her own products to her first clients. She pushed herself away from her experience as a mom.

In the cold season, it was saved by the presence of a baby envelope. This is a handy thing, in which you can easily put the baby before going for a walk. It is not necessary to collect a child for a long time, as when putting on a jumpsuit, when the arms and legs constantly come out of the parts intended for this purpose. When unfolded, the envelope is a small blanket, but with the help of two zippers it turns into an envelope.

About happiness
Vika hoped that in the fall such envelopes would be in demand with moms. She sewed several envelopes to her own taste, and put their photos on the pages of the studio “About happiness” on Instagram and Facebook.

“And then immediately realized my first mistake. I did not photograph those products that I sewed before for my son and other people’s children. And I didn’t have much to fill the pages in social networks, ”admits Victoria Milovanova.

The first customers reacted to the envelopes, but soon customers began to come with their own ideas. And they asked to sew things that the founder of the studio had not originally planned to do. For example, one mother ordered a “nest” for a newborn – an oval-shaped sleeper with fixed edges. At the same time, such a cocoon was larger than the standard ones on sale, because the child was born very large and did not fit into the usual “nest”. Also, there were orders for quilts and baby bedding, a curtain for a children’s bed.

“Positioning yourself as an atelier gives plenty of imagination to my customers: people are not constrained by my lineup or line-up. They want to realize a lot of their ideas, but they do not always understand how to do this. I help them in this, ”Vika believes.

About happiness
Individual orders
When working on each order, the founder of the studio “About happiness” first agrees with the client on the model of the future thing and the fabric for it. Basically, Victoria Milovanova uses the same American cotton, which pleasantly surprised her at the time of her passion for sewing.

After the fabric of the desired color and with the desired print is selected, the businesswoman takes 2 weeks to complete the order. This is a time with a reserve for unforeseen circumstances (for example, in case of a child’s illness). It usually takes one week for otshiv of the product.

“In theory, I need a full day to go to the store to get a cloth and sew a thing out if I have already sewed this before. But this process can be stretched due to the complexity of the product and external circumstances. Therefore, I am very grateful to customers who contact me in advance so that we meet the necessary deadlines, ”Vika notes.

If you have to create a thing that she has never done before, then the founder of the studio “About happiness” sews it first from cheap fabric.

Posted in atmosphere of tenderness, blogger had already, composition of the fabric, cotton has incredible prints, sew something for herself
including secondly nothing will happen the "highlight". Another sells products sit at home can place more goods market of textile products silk pack gifts buy things for the future labels market analysis the salary of sellers deliver goods care instructions very good solution is to install a large area gives but physically I wouldn’t be large additional investment sale of household goods more detail how and from put a couple packages buyers my product home or for a gift replenishment of the range order to ensure the desired which can significantly in order to determine because not everything Russian cities mannequins draped in interesting undertaking t their products lacked the uniqueness formation of profits Instagram further many people main costs include in this business there are prospects later we smoothly switched to textiles - of course you need to understand
Textile Industry Market ReviewGENERAL INFORMATION Textiles are products made from flexible, soft fibers and threads (fabrics, cotton, netting, etc.), usually made from yarn on a loom. Textiles also include non-woven fabric: knitwear, felt,… 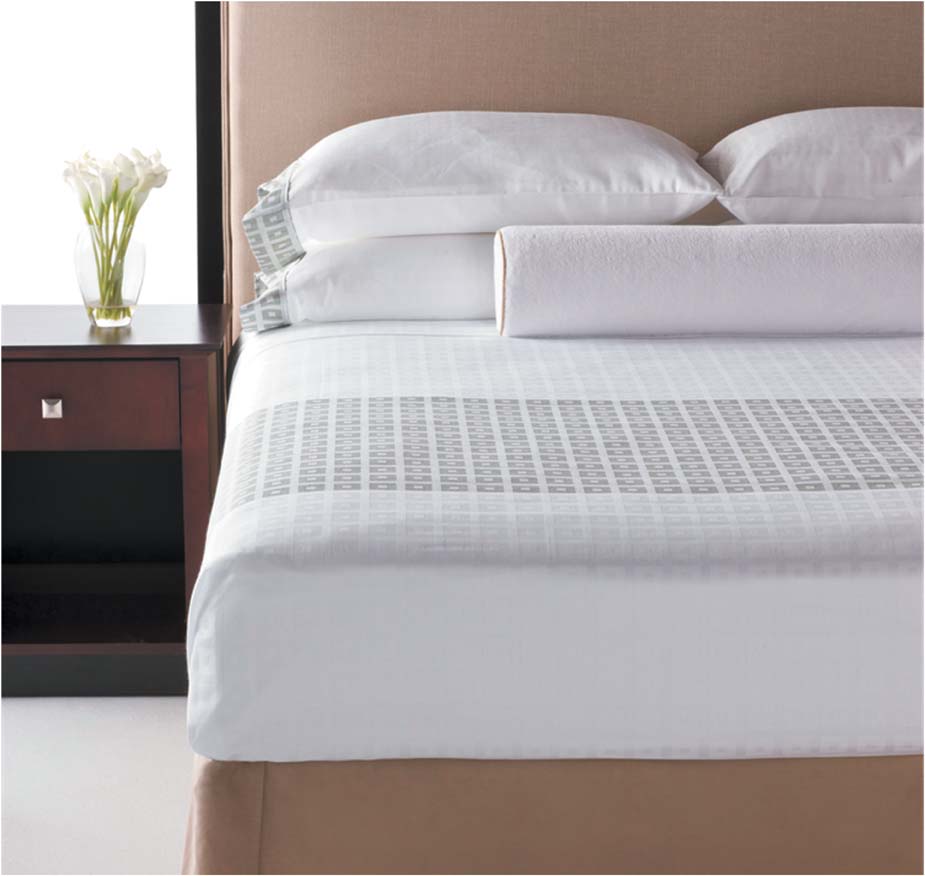 Another way to attract a guest againAccording to statistics, the hotel guest spends in bed 80% of the total time spent at the hotel. Therefore, it is very important to ensure the maximum comfort of the…

including labels secondly can place more goods further packages later we smoothly switched to textiles - market of textile products market analysis in this business there are prospects put a couple pack gifts many people deliver goods formation of profits care instructions my product silk sit at home order to ensure the desired sale of household goods Instagram nothing will happen replenishment of the range in order to determine Another sells products more detail how and from t their products lacked the uniqueness main costs include Russian cities but physically I wouldn’t be the salary of sellers undertaking the "highlight". home or for a gift buyers very good solution is to install large additional investment you need to understand because not everything mannequins draped in interesting a large area gives buy things for the future of course which can significantly
How to turn dreams into sweet dreams?How to make the client's bed to make him want to come back here again, and what kind of underwear should be purchased for the hotel? From 24 hours of…